Information may not be accurate for 2D Con 2023 – Please be patient as we update our website. 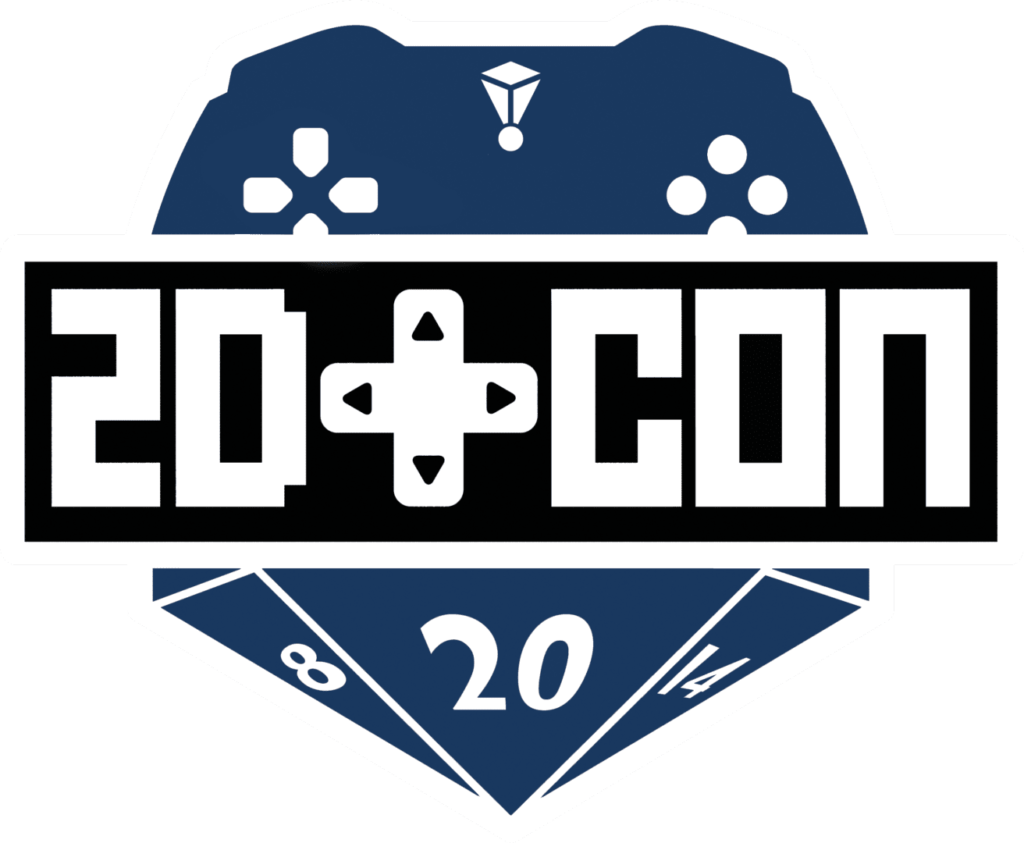 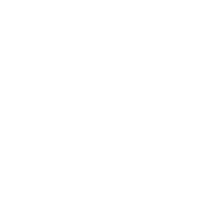 A full-time graphic artist with a Bachelors Degree in Video Game Design. She was voted “Best Costumer” by CityPages in 2016, featured on the cover of a local magazine and has been part of the cosplay scene for several years.

In her free time she enjoys attending cons, crafting and using her artist powers by participating in game-jams, doing commissions and various side-projects with friends. She has several artistic credits in published board/video games, sells custom art/cosplay at conventions and online! JustGodlyEnough is a veteran Minnesotan cosplayer and con-attendee with over 20 years of experience crafting cosplay costumes and fabricating props. He applies his training and experience as a professional engineer to his art and brings complex creations to life. He enjoys testing innovative methods and technologies to expand his capabilities and sharing his knowledge and ideas with less experienced cosplayers to educate and inspire others to create. Award-winning writer and professional fanboy. Previously serving as Editor at Large for Cosplay Culture Magazine and creative consultant for Skin & Ink Magazine. Currently serving as the cosplay lead for Vero Social. Alan has been in the business for 20+ years. Hey everyone! I don’t like 3rd person bios so I’m gonna speak to you directly. My name is Theølogy and I am a VGM Remix producer and DJ from Lexington, Kentucky. Believe it or not, a few nerds exist here 🙂
I have been DJing and producing for 15 years and I am a veteran of the trance scene (my previous music being supported by Above & Beyond, Cosmic Gate, and Fatum), but I also create every single genre of EDM. My remixes are melodic and beautiful (as video game music is) but I combine this nuance with really uplifting chords and incredibly dirty bass

You may have seen me recently at VGM Con or on Bonus Stage Van, and I have also just made collaboration remixes with the likes of Vector U, Mesmerist, bLiNd, The Arkadian, and more. It has been such an honor to collab with so many of my heroes and be a part of this community! The VGM scene truly has the most talented and accepting people I’ve ever met.
Video Game music is special to all of us, and I hope the journey that my music takes you on inspires you in some way shape or form. It’s a weird world out there, so let’s not only escape together, but come out on the other side better-equipped to spread love!
I cannot wait to see you at 2D Con! Carlos Ferro is one of the leading voice acting talents working in the industry today. A star of the award-winning, best-selling GEARS OF WAR 1-5, Ferro is known to video game fans worldwide as the voice of COG soldier Dom Santiago. In addition to his work on GEARS, he is also known as the voice of Michael Corleone, head of the Corleone family in THE GODFATHER II and Leonardo da Vinci in ASSASSIN”S CREED 2, ASSASSIN’S CREED BROTHERHOOD and ASSASSIN’S CREED ASCENDANCE. Ferro has lent his voice to such well-known properties as BAYMAX!, SHENMUE III, FINAL FANTASY, BEWARE THE BATMAN, SCOOBY-DOO, THE CLEVELAND SHOW, JUSTICE LEAGUE, SPAWN, REIGN: THE CONQUERER, X-MEN: NEXT DIMENSION, TONY HAWK’S AMERICAN WASTELAND, SCARFACE: THE WORLD IS YOURS, QUANTUM OF SOLACE, INDIANA JONES AND THE STAFF OF KINGS, RANGO THE VIDEOGAME,  PHANTASY STAR ONLINE 2 as well as the popular CALL OF DUTY, SAINTS ROW and UNCHARTED franchises. Anime fans know him as the evil Thomas Waltham from GOLGO 13: QUEEN BEE. Ferro is also an accomplished actor, club DJ, and host, who has starred in landmark television shows such as STAR TREK: THE NEXT GENERATION, tours under his DJ moniker “the Domfather," and in 2018/2019 served as Esports host at the Gears Pro Circuit in Las Vegas and Mexico City. 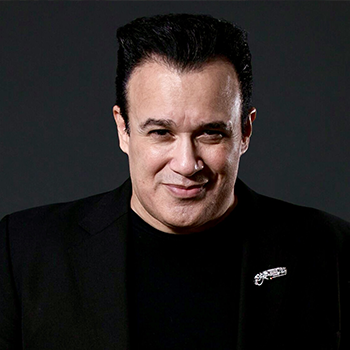 Twitter
Have a guest to suggest? Let us know and we’ll look into it.
Suggest a Guest 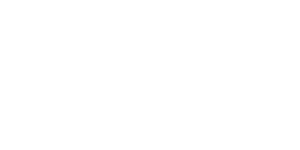 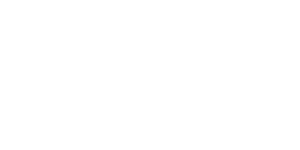 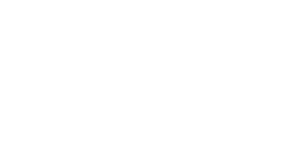 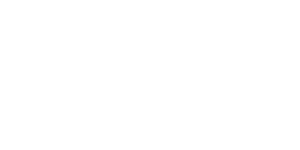 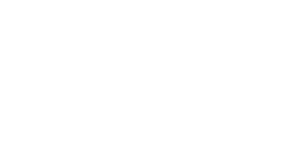 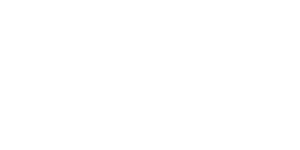 All of the useful info

Find us at other events

Facebook Twitter Icon-twitch Youtube
© 2022 2D Con || Save Point. All Rights Reserved. 2D Con is a product of Save Point, a non-profit dedicated to exploring the positive impacts of the gaming community through education and events.
Menu